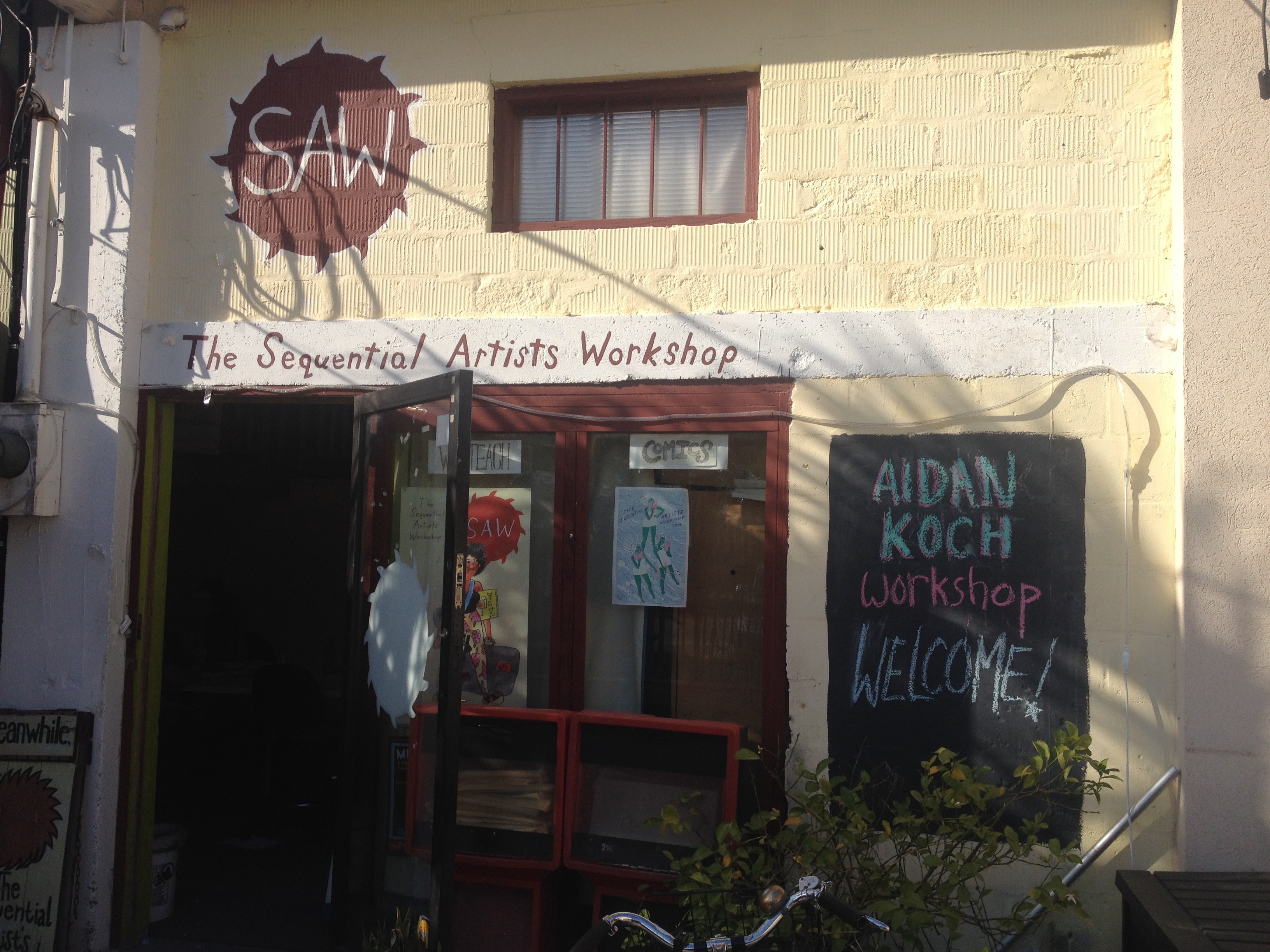 9 years on and we've welcomed hundreds of people through our studio doors for our mix of day-long, week-long, and year-long programs, as well as visiting artist lectures, exhibitions and events.

Since 2016 that has included a host of online programs with Tom at the helm and featuring artists including Emily Flake, Derek Ballard and Jess Ruliffson.

More than just a workshopping and community space, over the years we've gathered a unique library of comics that places mainstream adventure comics alongside alternative memoir, and Japanese Manga alongside silent western comics.

We invite our students to create the best learning experience for them. Whether its through just our online programs, or supplementing virtual classes with our regular week-long workshops, or joining us here in Gainesville for a year. 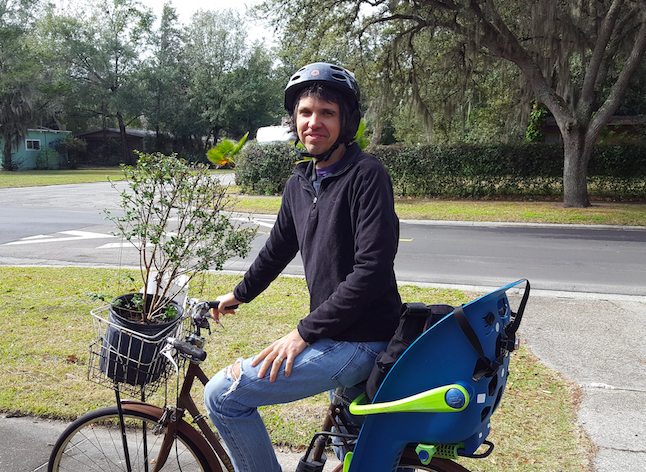 Tom Hart is the New York Times bestselling author of Rosalie Lightning and the Executive Director of The Sequential Artists Workshop. He was an early recipient of a Xeric Grant for self-publishing cartoonists, and has been on many best-of lists in the Comics Journal and other comix publications.

Before founding SAW, Tom was a core instructor at the School of Visual Arts in NYC for 10 years. He has taught comix and sequential art at schools and institutions all around New York City for more than 10 years, and has conducted week-long workshops from Maine to Hawaii. He also teaches sequential art in the School of Art and Art History at UF. His former students include award-winning cartoonists like Dash Shaw, Sarah Glidden, Box Brown and Leslie Stein.

Tom teaches comics storytelling and practice. His online courses include Comics for Writers, Storytelling Flow, Graphic Memoir, and Going in For the Snakes, a course about making visceral, powerful comics. 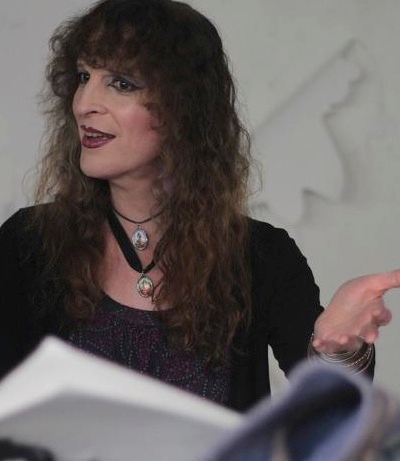 Justine Mara Andersen was mentored by and learned from top names in the industry, including such luminaries as P. Craig Russell (Elric, Sandman), Val Mayerik (Punisher, Conan), Frank Thorne (Red Sonja), John Workman, Jim Steranko and Jeffrey Catherine Jones, but struck out on her own to create her long-running series Mara, Celtic Shamaness for Fantagraphics as well as working as an inker and illustrator for DC Comics, Image Comics, Wizards of the Coast (D&D, etc.), Lucasfilms and other clients. 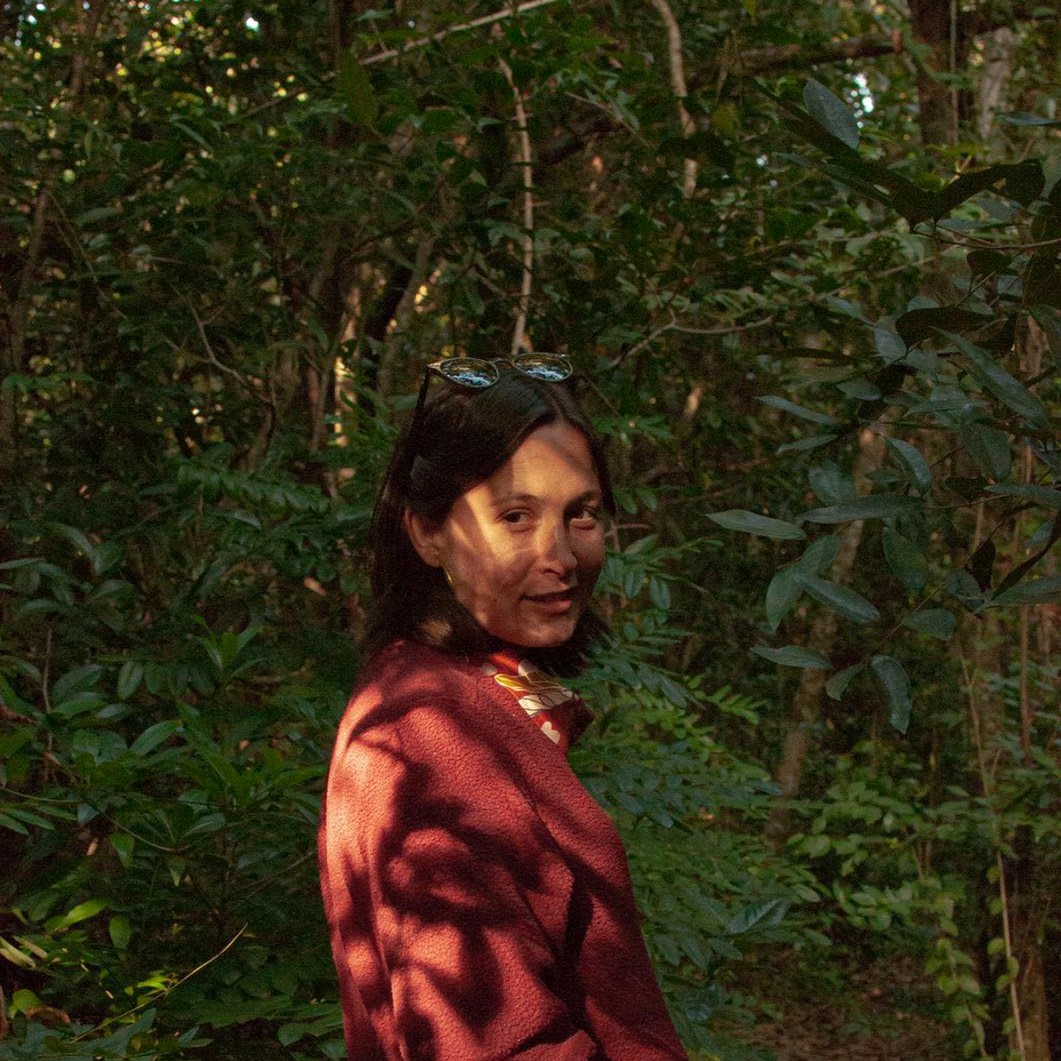 Emma Jensen is an Australian artist, editor and educator based in Gainesville, Florida. She graduated from the University of Melbourne with a Masters in Creative Writing, Editing and Publishing, including a major creative work in graphic form titled, What We Don't Speak Of. She has worked as a comics educator for various Australian organizations including the State Library of Victoria, Yarra Youth Services and Express Media. She has also worked as an editor for independent and educational publishers, and as art editor for youth magazine, Voiceworks. She publishes and exhibits comics regularly with her work most recently included in kus #37 Down Down Under and Ink Brick No 10.

Emma joins SAW as Assistant Executive Director and instructor in both in person and online programs after coming to Gainesville for the year-long intensive program in 2018. 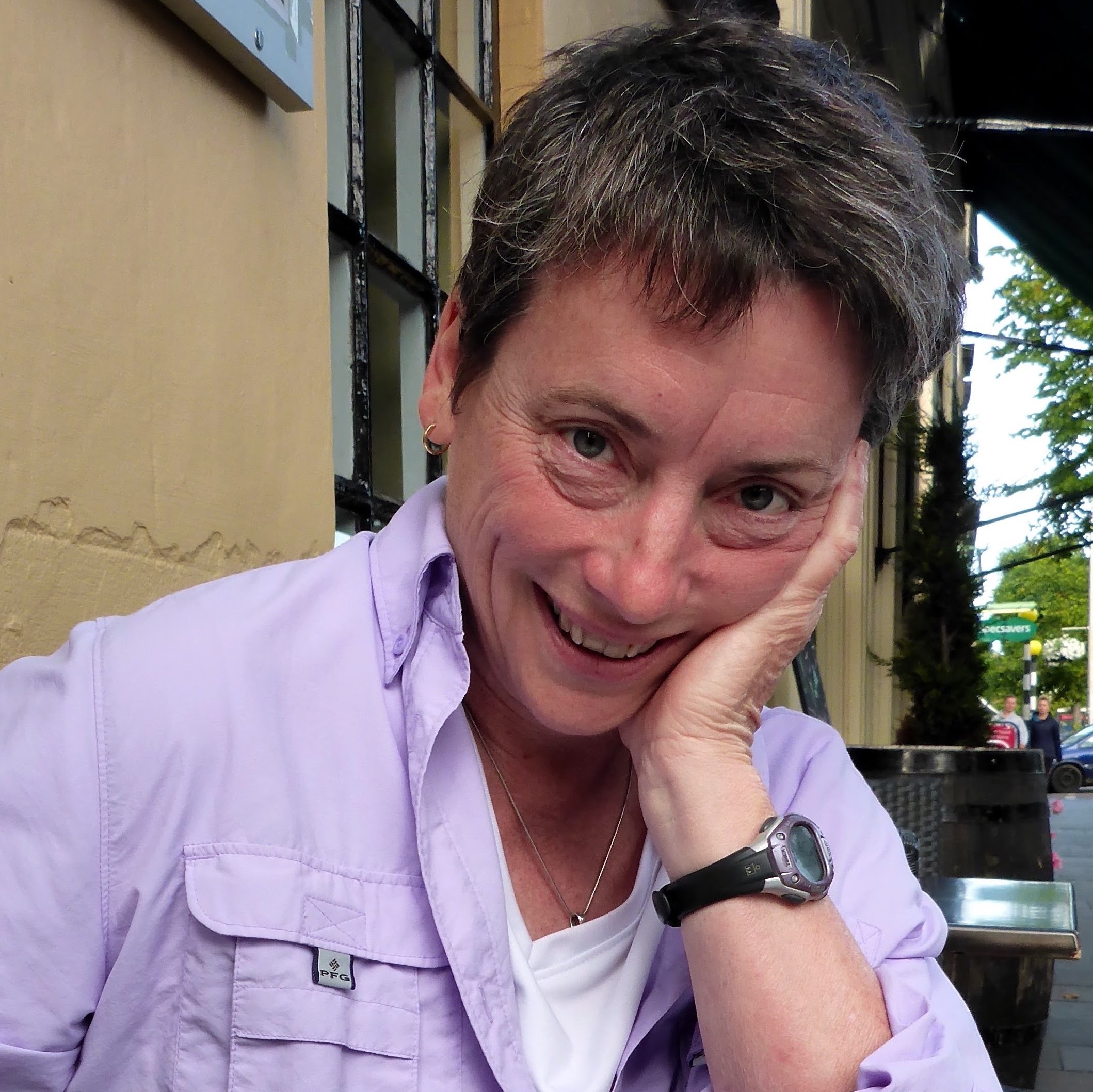 Elizabeth Trembley, Ph.D, is a Lamda Literary Award-winning mystery novelist (Whacked, pen name Josie Gordon), memoirist, and writing teacher of more than three decades. She trained in literature and innovation and creativity in places as diverse as the University of Chicago and Disney University. Through her classes, hundreds of students have drafted their first novels, explored digital storytelling, crafted political and personal essays, and reflected on their lives through memoir. In the early 2010s she turned her attention to comics, studying at the Sequential Artists Workshop and Center for Cartoon Studies before beginning to teach comics as well. 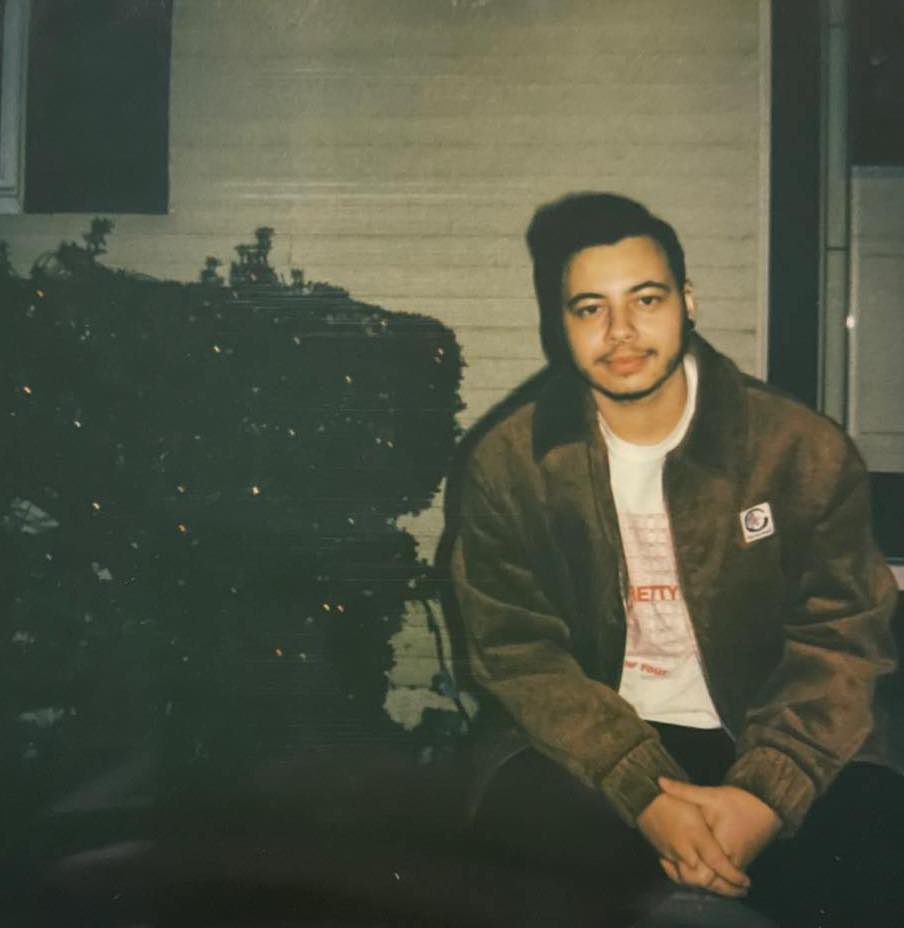 Karlo Antunes, or Karr, is a visual artist and editor based in Brooklyn, NY. He has been creating comics, illustrations, and self-publishing zines for over 5 years. He received his Bachelors in Creative Writing/Film and Cultural Anthropology from the University of Florida in 2017. His love for cartoons and narrative images led him to a comics course at his university taught by Tom Hart, which later led Karlo to further his education in comics, illustration and animation at SAW and SVA. Karlo has experience in script editing, art/layout design editing and coloring, book compositing, and clean-up work for Julia Wertz on Tenements, Towers & Trash: An Unconventional Illustrated History of New York City and for Papercutz/NBM Graphic Novels on titles such as Nickelodeon's The Loud House, Monica Adventures, The Smurks, Geronimo Stilton and more. He is the founder and editor of an off-beat literary-art anthology called Bird Brained Zine Anthology, which he hopes will urge unconventional and underdog creators to keep creating.

Karlo currently runs SAW's Comics Flow group, moderates various other groups of SAW's Mighty Network, and assists SAW in any other way that he can. 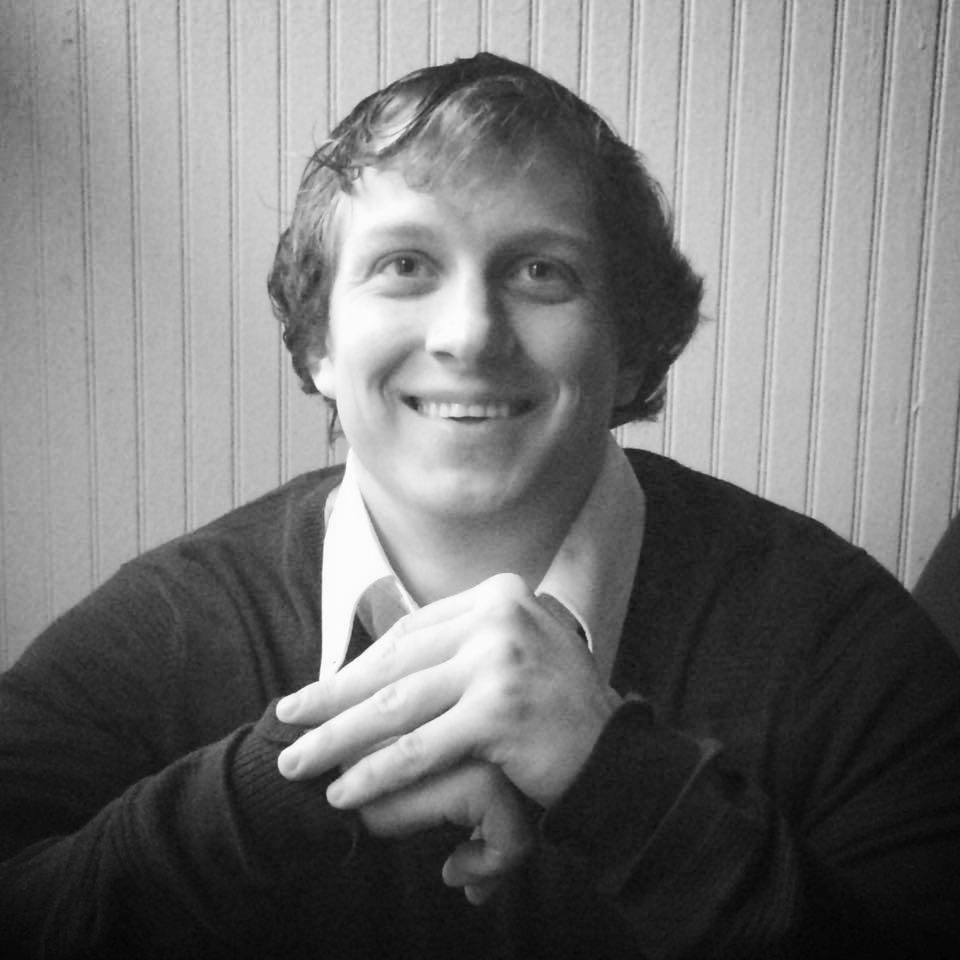 Sidney Davidson is an illustrator based in Gainesville, Florida. He has a BFA in Sequential Art and MFA in Illustration from Savannah College of Art and Design. His editorial work has appeared in The Boston Globe, High Country News and The Iguana. Sidney has rigorously and analytically studied drawing, inking techniques and composition for over 12 years. He has a strategic, solution-oriented approach to drawing, illustration and storytelling challenges.

Sidney teaches drawing, and is a guest teacher in the in person and online comics Year Long Program at SAW. 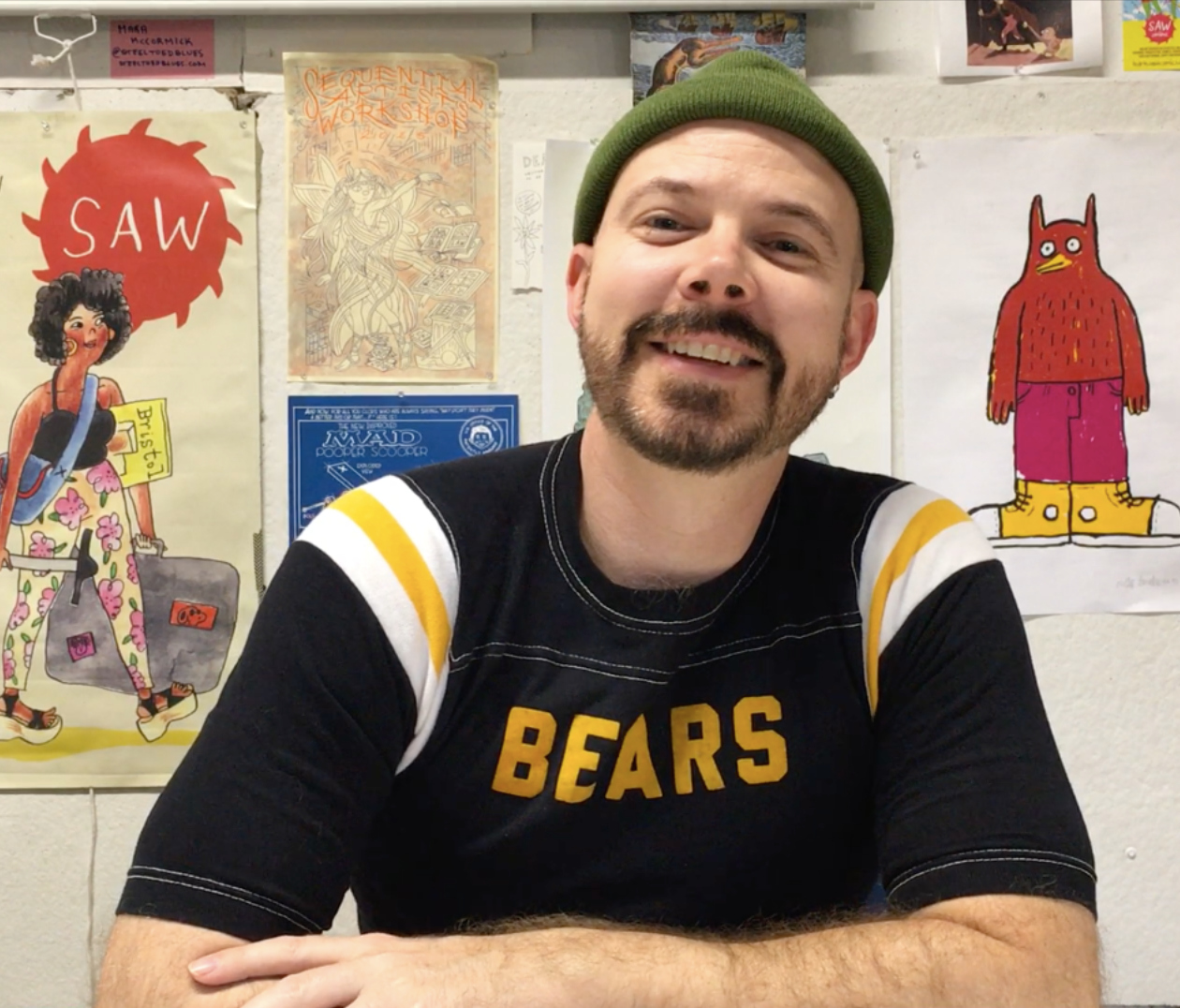 Derek Ballard is a cartoonist based in Gainesville, Florida. He has been a regular guest artist in SAW's in person programs. His online course will guide you through his journey from storyboarding newbie to creating characters and stories for Adventure Time and Midnight Gospel. 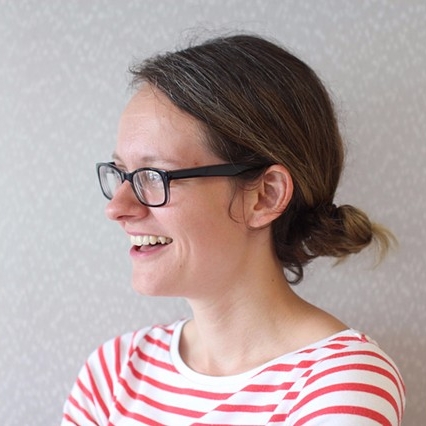 Jess Ruliffson is an award-winning cartoonist. Her debut graphic novel, Invisible Wounds, is forthcoming from Fantagraphics. In 2017 her comic I Trained to Fight the Enemy was shortlisted for Slate's Cartoonist Studio Prize. Her comics have appeared in Freeman's Tale of Two Americas, Virginia Quarterly Review, The Gainesville Sun, Buzzfeed, The Nib, The Boston Globe, Pantheon Books, Wilson Quarterly and The Oxford American.

She teaches comics and painting at SAW and SVA. 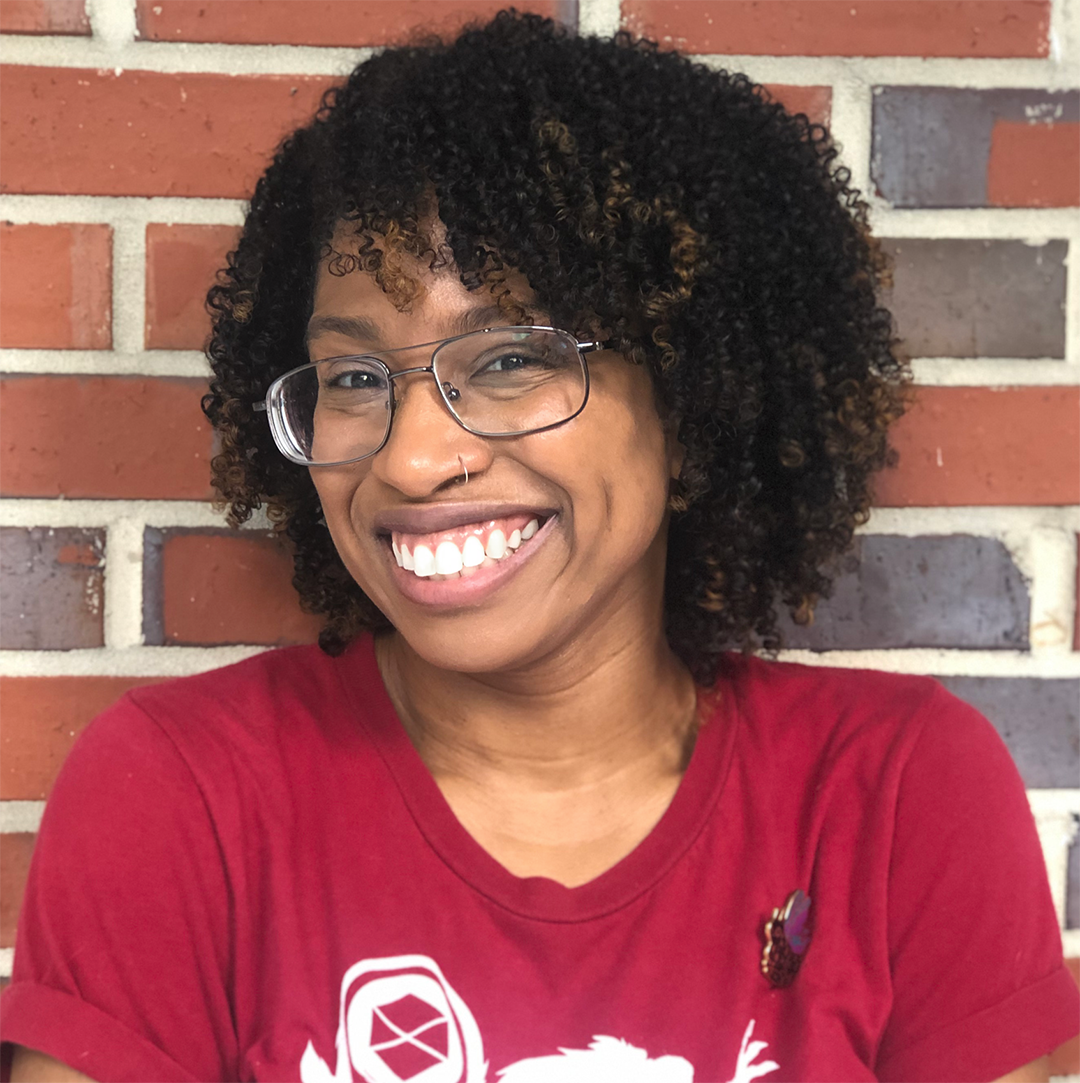 Ayanni Cooper is an English PhD Candidate at the University of Florida where she specializes in comics and animation studies. Her research interests include monster theory; gender & sexuality; anime & manda; and science fiction & fantasy. Ayanni also co-hosts the podcast Sex. Love. Literature., which takes a semi-scholarly look at the "sex-stuff" in media matters.

Ayanni joins SAW as the instructor for Modern Comics Exploration in the Online Year Long Program. 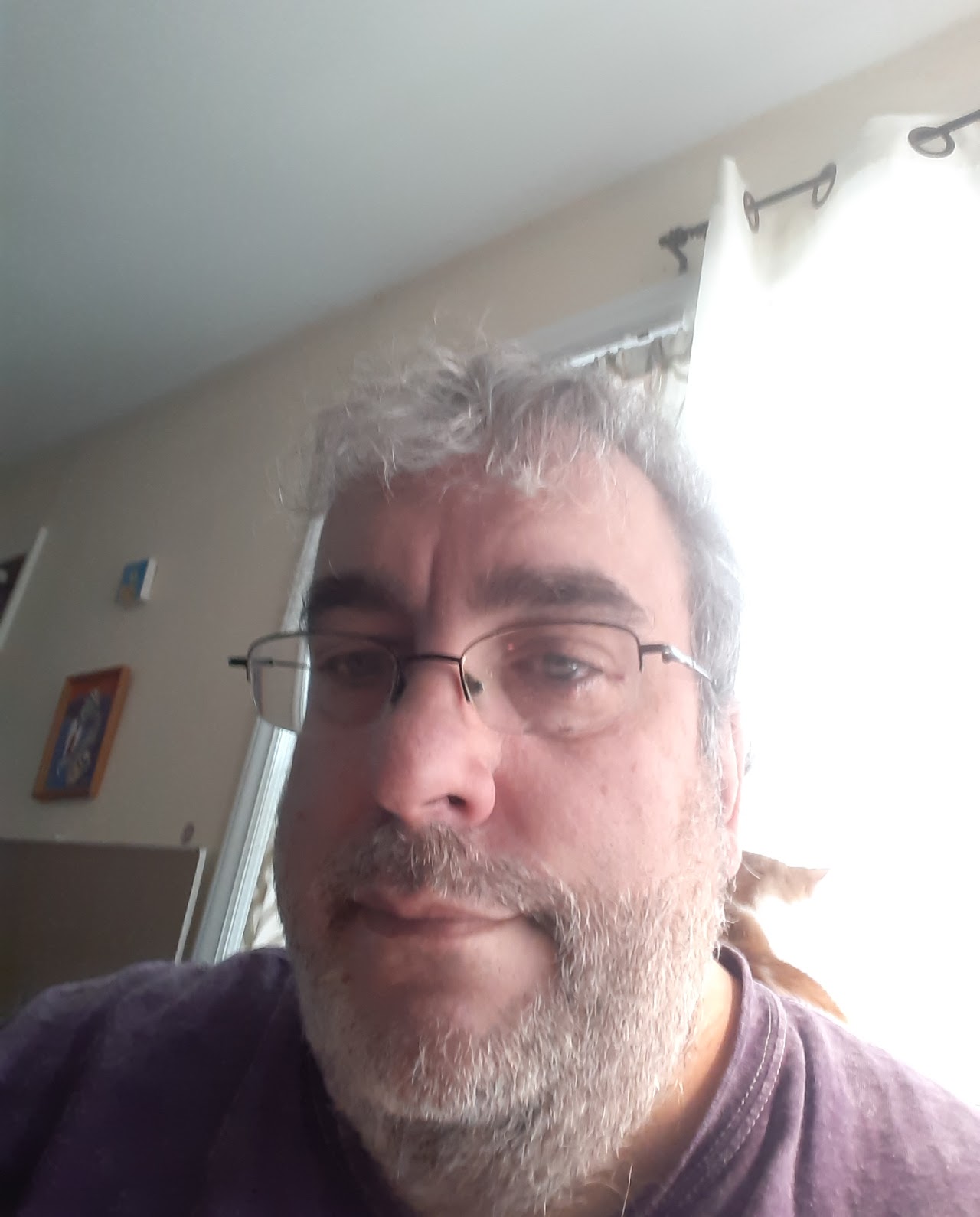 Rob Clough has been a critic, editor, and programming organizer for nearly twenty years in the world of comics. Beginning with Savant, he has written for Cicada, Your Chicken Enemy, Sequart, Foxing Quarterly, Poopsheet Foundation, Looper, The Comics Journal, SOLRAD, Study Group Magazine, and many others. He has been writing his own High-Low blog since 2009.

He was a juror for the Kukoc minicomics award, the Locher Award, and the Eisner Awards. He's been the programming director for the Small Press Expo (SPX) since 2016. He's also done programing for Autopic and Zine Machine and moderated panels at Cartooon Crossroads Columbus (CXC) and CAKE.

Rob has also written extensively about cancer, college basketball and funky music. He lives in Durham, NC with his kiddo and two cats. Hw joined SAW in 2021 to teach Hidden Histories, a core course in the Online Year Long Program.