Where: Online via Zoom and in the SAW Mighty Network

Materials: A recommended materials list will be made available before the start of class. 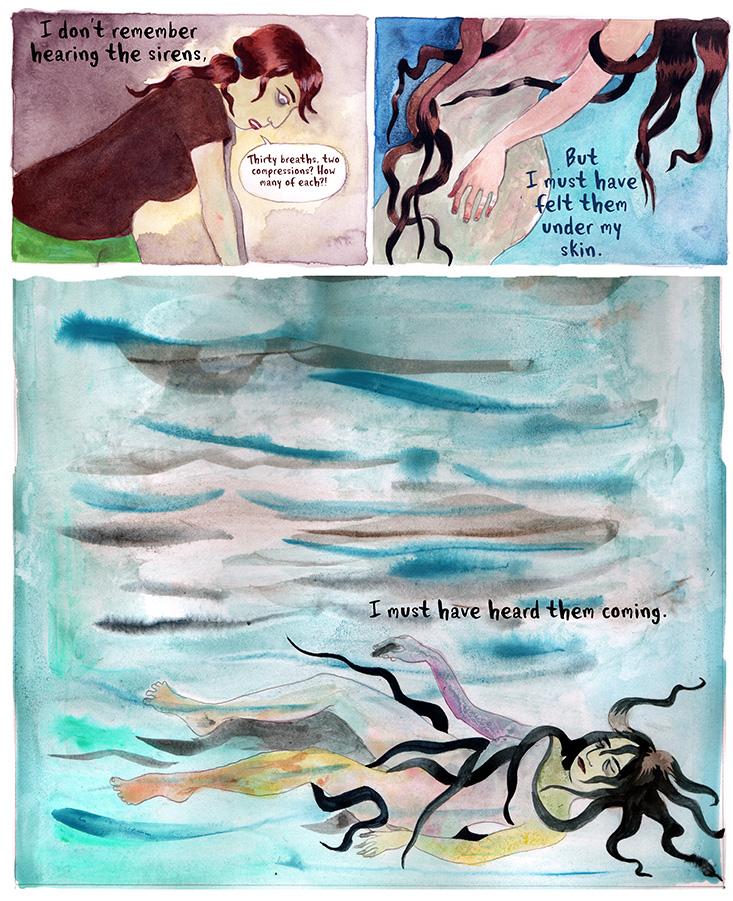 The world will line up to say WHO ARE YOU to tell your story?

This class gives you tools to go deep and face your own story to tell it your way.

Award-winning cartoonist Leela Corman has been making comics for 20 years, and focusing primarily on personal and historical narrative. She will take you through 4-weeks of image and story making exploring the impulse to create art and story and be visible.

You will face your own depths and create your own symbols on the way to telling your own story. 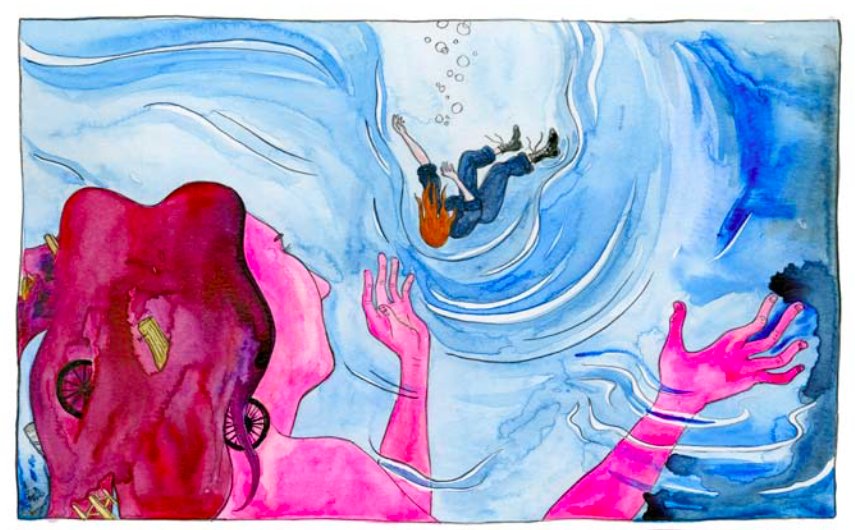 Calls include live discussion and exercises.

Class videos, audios, chats and transcripts will be saved and archived

This course includes exclusive access to Leela and the group in SAW's Mighty Network. This forum will be used to upload and share work for discussion during class times.

Leela Corman is an illustrator, and cartoonist. Her book, Unterzakhn was nominated for many awards including the LA Book Award. She studied painting, printmaking, and illustration at Massachusetts College of Art. She began her career in comics as an undergraduate, self-publishing three issues of her minicomic, Flimflam. This caught the eye of many readers and small press fans, and she went on to win a Xeric Grant in Fall 1999 for the publication of her first graphic novel, “Queen’s Day”. She published her second, “Subway Series”, with Alternative Books, and has also published numerous shorter pieces in anthologies in the US, Portugal, Spain, and France. Her latest book, Unterzakhn, a graphic novel set in the tenements, brothels, and vaudeville houses of the Lower East Side at the turn of the last century, was published by Schocken/Pantheon in the spring of 2012, won Le Prix Millepages in 2013, and has been nominated for the L.A. Times Book Award, the Eisner Award, and Le Prix Artemisia in France. It has been translated into French, Spanish, Dutch, Swedish, and Italian, and recently won an award for best Anglo-American comic at the Rome Festival. Portions of Unterzakhn were serialized in 2008 in the Forward, a storied Yiddish newspaper, and other excerpts ran in HEEB Magazine and Lilith magazine. Her short comics have run in Nautilus Magazine, The Nib, Tablet Magazine, Symbolia, and The OC Weekly. In 2014, her comic "Yahrzeit" won a silver medal from the Society Of Illustrators. She lives in Providence, Rhode Island, with her husband Tom Hart and their daughter, Molly Rose. She has illustrated books on topics that range from urban gardening to sex for the very busy to the history of the skirt, and has worked for a diverse array of editorial clients ranging from PBS and the New York Times to BUST Magazine and more. 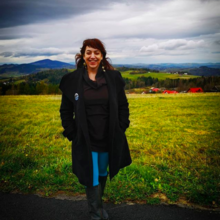