How do you and the reader connect? How does your story reach them? Through your control of the medium, and your understanding of how words and pictures work. 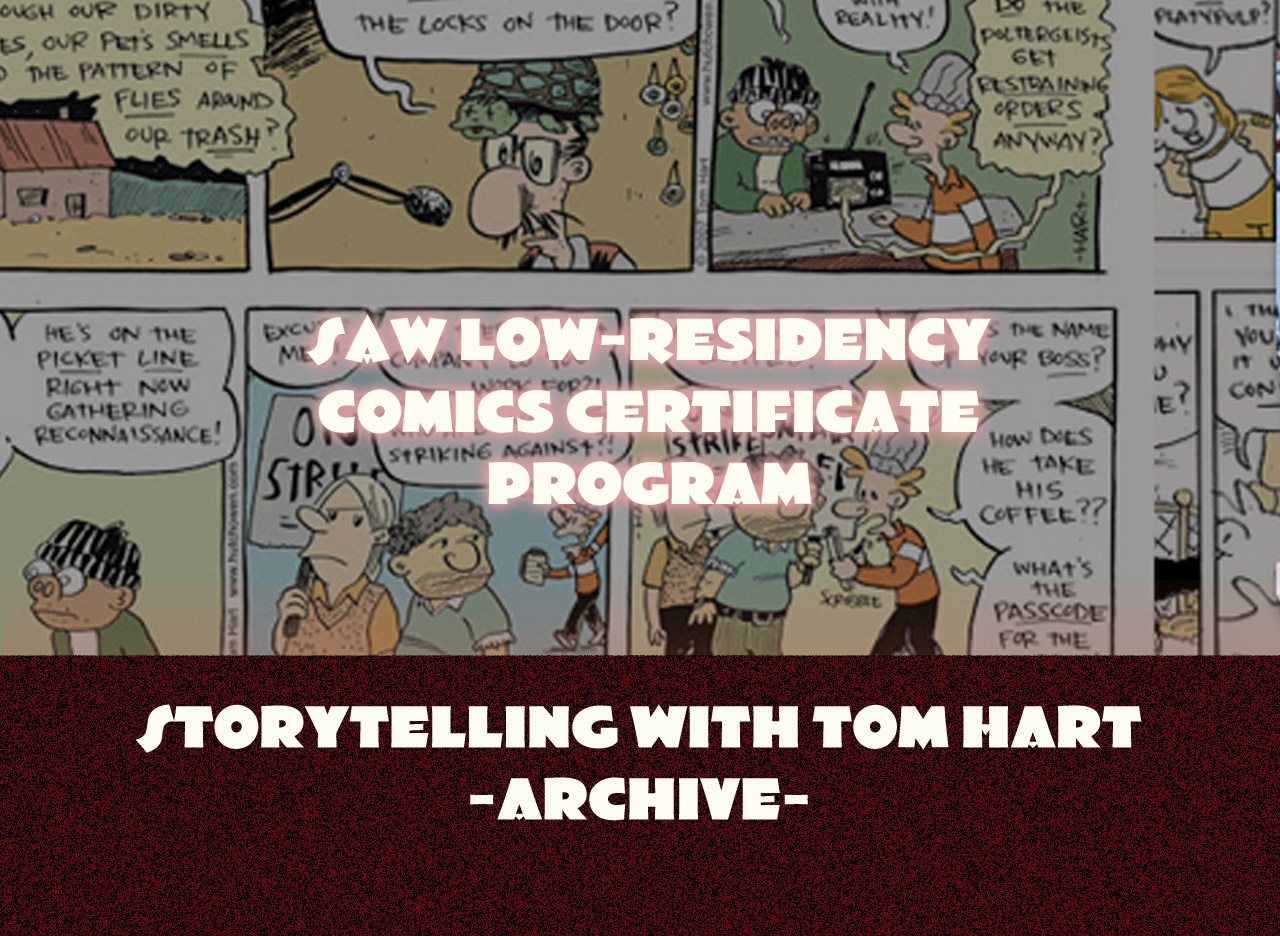 Tom Hart is a cartoonist has been the Executive Director of The Sequential Artists Workshop, a school and arts organization in Gainesville, Florida since 2012.

His 2016 memoir, Rosalie Lightning, debuted at #1 on the New York Times Bestseller List and was featured on many Best-Of-2016 lists.

His Hutch Owen series of graphic novels and books, were nominated for all the major industry awards. His The Collected Hutch Owenwas nominated for best graphic novel in 2000. He was an early recipient of a Xeric Grant for self-publishing cartoonists, and has been on many best-of lists in the Comics Journal and other comix publications. He has been called “One of the great underrated cartoonists of our time” by Eddie Campbell and “One of my favorite cartoonists of the decade” by Scott McCloud. His daily Hutch Owen comic strip ran for 2 years in newspapers in New York and Boston, and his “Ali’s House”, co-created with Margo Dabaie was picked up by King Features Syndicate.

He was a core instructor at New York City’s School of Visual Arts for 10 years, teaching cartooning to undergraduates, working adults and teens alike. Among his students were Dash Shaw, Sarah Glidden Box Brown and other published cartoonists like Leslie Stein, Jessica Fink,Josh Bayer, Brendan Leachand many others. He has taught comix and sequential art at schools and institutions all around New York City for more than 10 years, and has conducted week-long workshops from Maine to Hawaii. He also teaches sequential art in the School of Art and Art History at UF. 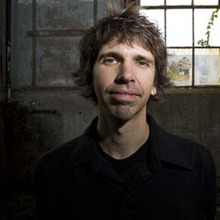